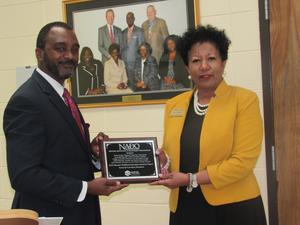 Lee County joins Sumter, Clarendon and Kershaw counties in this initiative which began in 2015, upon the realization that the average age of their students was late 20s. The counties concluded that residents were losing years of opportunity to increase their skillfulness and compensation in the workplace, producing an ever increasing  disparity between open jobs and qualified employees.

The Scholars Program was created to reduce that gap between high school graduation and enrollment in post-secondary education by providing the first six semesters of higher education tuition-free. It has consistently served as an economic development tool for existing and new industries and will afford expanded higher education opportunities to students in Sumter, Clarendon, Kershaw and Lee counties regardless of their socioeconomic status.